Upon completing a four-year OB/GYN residency program at the Medical Center of Central Georgia, Dr. Durso entered private practice in 2001. He is board certified with the American Board of Obstetrics and Gynecology and a member of the Medical Association of Georgia as well as the Bibb County Medical Society. He also works as an attending physician for the OB/GYN residency department at Navicent Health, where he enjoys training resident physicians. Dr. Durso also has privileges at the Coliseum Medical Center to serve the needs of his patients. Dr. Durso completed SottoPelle® BioIdentical Hormone Pellet Therapy training in Arizona in 2018.

Dr. Durso and his wife Monica have four children. Dr. Durso enjoys reading, playing video games, skiing, traveling, being outdoors, and spending most of his time with his family. Dr. Durso son attends the University of Georgia, his oldest daughter attends Georgia Southern University, and his two younger daughters attend Stratford Academy. Dr. Durso welcomes all new patients and serves them with the same regard as his own family. 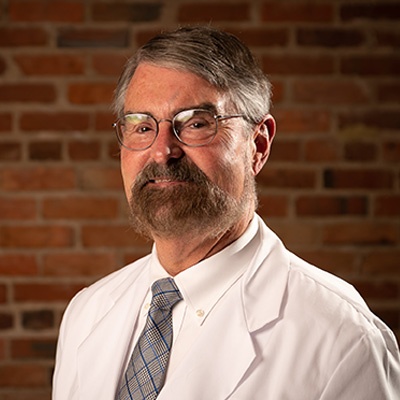 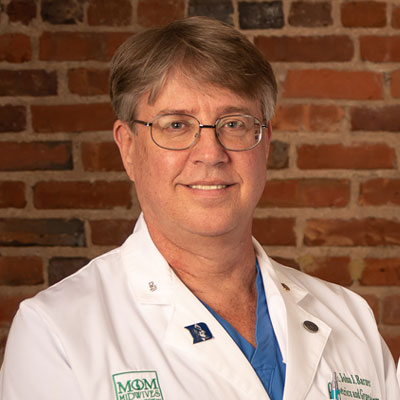 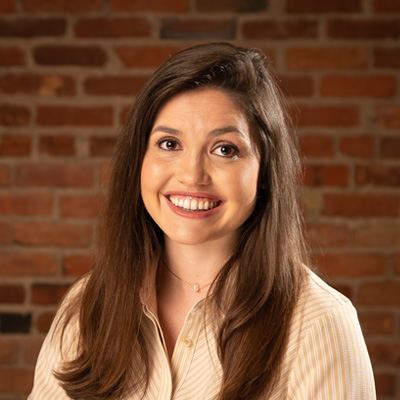 I have been a patient in this practice for over 22 years. The care is stellar and I haven’t found another doctor that even compares to this group.

Latest from Our Blog

Get the latest news and helpful tips from our experts.

Understanding the Role of Midwives 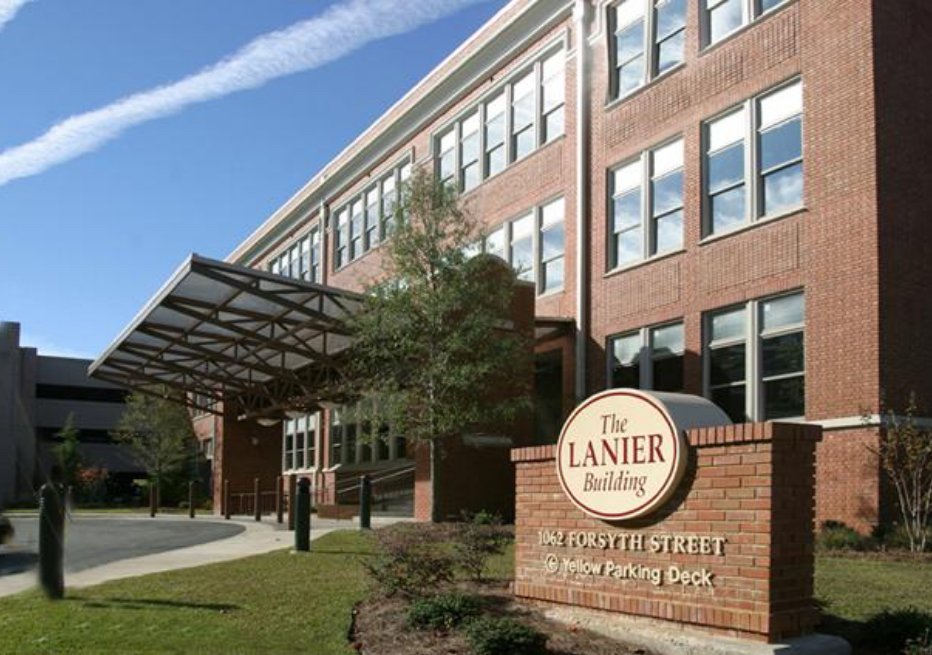 Conveniently located in downtown Macon, just down the street from The Medical Center, Navicent Health.